About The Three Most Scenic Spots of Japan

About The Three Most Scenic Spots of Japan

The Japanese word for the Three Most Scenic Spots of Japan, nihon-sankei, comes from a line in the "Observations About the Remains of Japan's Civil Affairs," written by Hayashi Shunsai in the mid-17th century. Because of this Matsushima, Amanohashidate, and Miyajima came to be the three most famous views in Japan.

Chosen because it is Hayashi Shunsai's birthday, July 21st is Nihon-sankei Day, a day for celebrating the Three Most Scenic Spots of Japan. 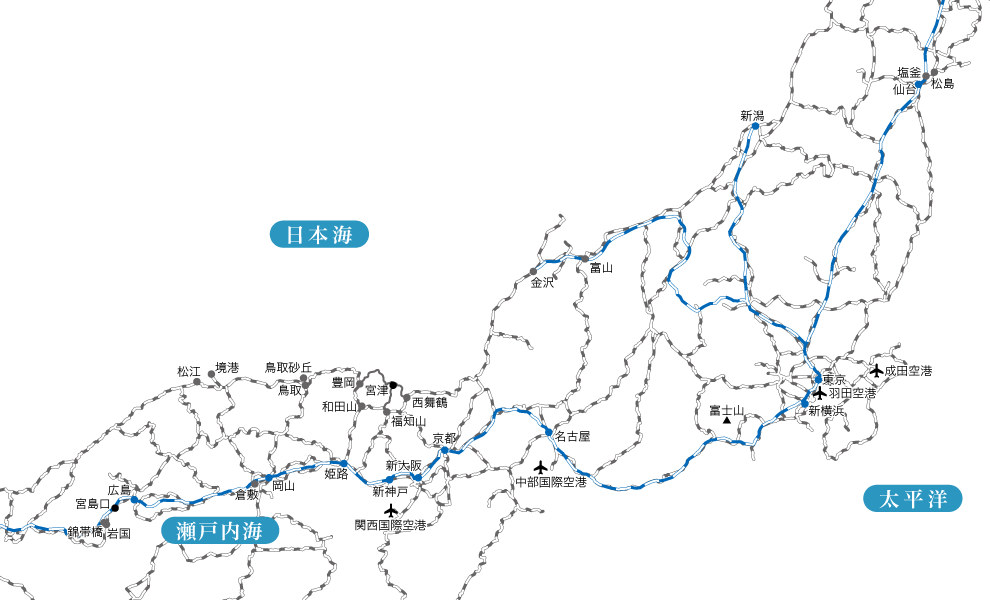 Japan is surrounded by various bodies of water: Matsushima in Tohoku is on the Pacific Ocean, Amanohashidate in Kinki is on the Sea of Japan, and Miyajima in Chugoku is on the Seto Inland Sea. The views, atmospheres, and marine products of each location vary greatly. To visit these three locations is to experience these three cultures. 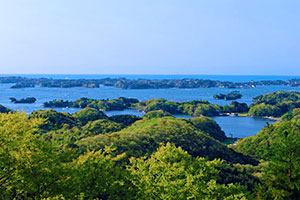 The largest ocean in the world makes for an incredible horizon. This, along with hundreds of small islands, is the scenery of Matsushima. 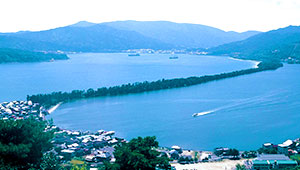 The Sea of Japan is often depicted with tempestuous waves and heavy snowstorms. Mineral rich water flows down from the mountains, nourishing crops and fish. 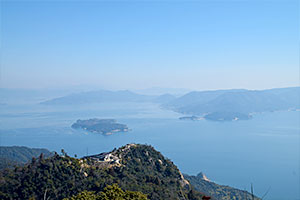 The Japanese word naikai, meaning "inland sea," with its image of calm waters is said to have originally been of Western origin, but the word seto, meaning "narrow channel" and indicating fast and dangerous tides, is not. Together they form the word Seto-naikai, meaning "Seto Inland Sea."