A Place of Scenic Beauty

Matsushima has been long celebrated as a place of romance, spirituality, and elegance. Explore the 260 small pine-covered islands that rise from the pale blue sea. Even the haiku master Matsuo Basho was left at a loss for words. Matsushima’s landscape was seen as a sacred place which approached the beauty of paradise. The beauty and spiritual power of Matsushima attracted great monks, artists, and powerful rulers.

The white rocks seen on this cruise have been carved by wild waves, and the open sea displays a dynamic beauty. 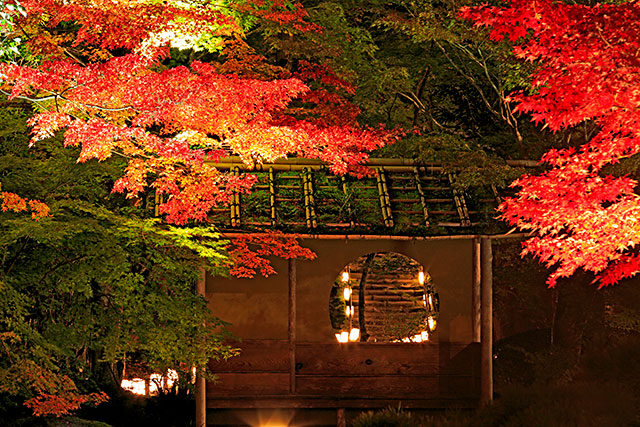 Entsuin Temple prepares a fantastic light up event to showcase the brilliant autumn colors of the landscaping on the temple grounds. 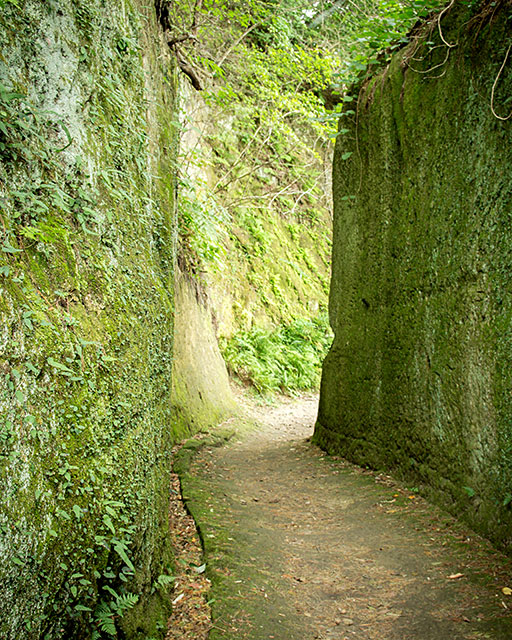 The Pathway to Oshima

These large rocks give visitors the feeling that they have been transported into a different dimension. 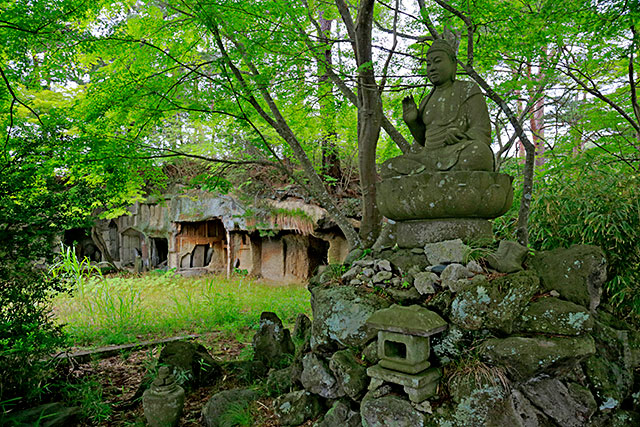 The Pathway to Oshima

These ruins on Oshima have been taken over by dense moss. It is said that the origin for Matsushima's name lies in a phrase meaning, "the island that waits."